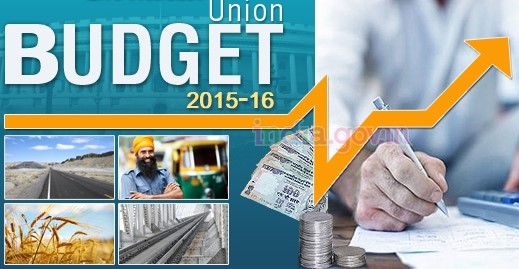 Budget 2015: Is there enough to turn vision into reality?

While smokeless cigarettes, de-caffeinated coffee and non-alcoholic beer may have takers, the question remains whether Union Budgets without taxes would generate the same excitement that it does today. Hearing the shrill debates on TV channels, it is very clear that lower taxes draw cheers, while higher taxes deepen the frowns and groans.

Given this predictable reaction, we could examine Arun Jaitley’s budget against a very simple framework of why taxes need to be levied and from where it can be collected. How does the Union Budget 2015 (UB-15) stack up against this framework?