The Economics of a Strong Democracy

Home/Uncategorized/The Economics of a Strong Democracy
Previous Next

The Economics of a Strong Democracy 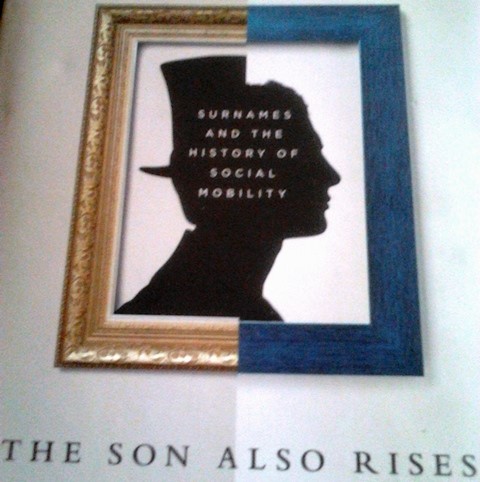 Holding trust brought forth by equality of individuals as a critical foundation for a strong democracy, Shankar Jaganathan discusses the postulates of two recent academic publications that add to the important discourse on the issue of inequality.

If you had to leave your valuable belongings unattended for a few minutes to visit the restroom, where would you feel more secure, an airport or a bus-stand? The popular answer to this question reveals one of the basic building blocks of democracy— the level of trust reposed in unrelated and unknown people around us. For democracy is a play-by-rules ‘game’ where trust in strangers is critical.

In recent times democracy and its true essence have been the subject matter of much debate, not just in India but also globally. While popular interest in India is triggered by General Elections 2014, global interest is fuelled by two well-researched academic books – The Son Also Rises by the American Gregory Clark and Capital in the Twenty First Century by the French economist Thomas Piketty.

Both these books have one thing in common, their subject matter. They discuss the nature of inequalities in society and its changing contours. By studying inequality over multiple generations across many societies, both these books make radical recommendations that have far reaching implications in creating a healthy democracy.

Gregory Clark studies social mobility across generations. Covering different societies across Asia, Europe and America he reaches a counter-intuitive conclusion that instances of rapid social mobility were rare exceptions and not the rule; not just in the feudal ages but also in democratic 20th century societies.