What we should score Arun Jaitley on?

Home/Uncategorized/What we should score Arun Jaitley on?
Previous Next

What we should score Arun Jaitley on? 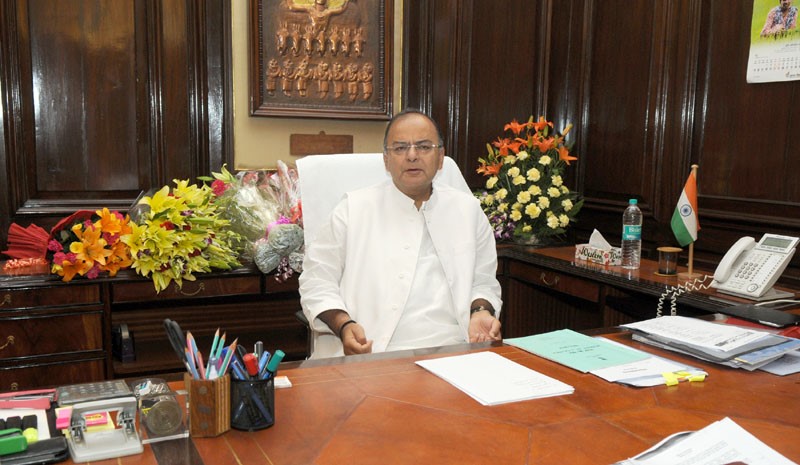 As the country eagerly awaits the new government’s maiden budget, Shankar Jaganathan evokes the realities of the Indian economy to provide a reference framework within which to judge the Jaitley budget.

New beginnings are always exciting to look forward to for they have the potential to chart unexplored territories. New beginnings with high expectations only compound this excitement by adding to the surprise, or shock, that they can deliver. The Union Budget 2014 scheduled to be presented by the new government this week is an event which meets all these criteria making it an event of great significance for every Indian.

Each one of the distinct constituencies — the industrialist, stock market investors, salaried class, consumers and the poor, all have their own expectations from the Finance Minister. What makes it more complex is that in many instances, the desire of one contradicts the need of another. Given this state, how can we view the budget that is presented?

A budget has four distinct components—revenue generation strategies adopted, investment focus, the quality and quantity of fiscal deficit and the impact of these three on the overall economic environment. Each one of these components will reflect a different facet of the new government’s thinking. While one initiative in the short run could dampen the effect of another, in the long run most of them are expected to strengthen each other, realising the social and economic goals of the party in power.