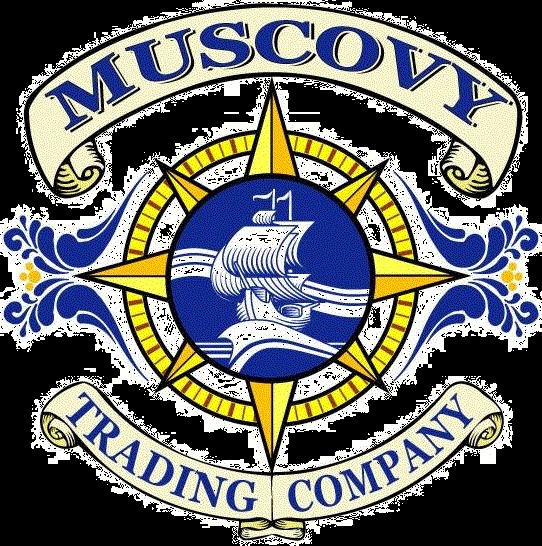 There is hardly anyone in the urban world who does not deal with a company today. While most of us use products and services produced and/or distributed by companies, a few are also employed by them. While this knowledge is optional for an urban citizen, to the corporate executives and professionals, it can become a critical factor in determining their career trajectory. Given this proximity and criticality, could we be better off knowing what a company is and how it comes into existence?

First to start with, a company is like any one of us humans, no more no less. In fact it is on par with any adult in our society, for it can enter into contracts not only with any of us but also among themselves. Hence a company can and does own property, buy and sell goods and services, and hire as employees human beings. While commercially it is only equal to us, economically it is much more powerful than most individuals as it commands greater financial resources.

Legally, a company is a distinct entity. In India, as we speak there are more than ten lakh companies. Over time, the number of companies will only increase as their pace of growth is determined by the size of the economy. To see this magnitude, we need to only look around. England for instance has about three times the number of companies that we see in India.

Second, genes decide what human beings can and cannot do; and for a company too it is the same. Corporate DNA is imprinted in the two documents essential for its birth, Memorandum of Association (MoA) and Articles of Association (AoA). Given by its creators, who are called promoters, MoA of the company is like our skin and flesh visible to all and what any outsider can see. In contrast, AoA is like our bones and nerves lying underneath the skin. AoA is relevant only to the Company and those who have a deeper relationship with it.

Unlike humans who have a nine month gestation period, a company can be incorporated in a matter of few weeks. Naming a company not only precedes its birth, but is also the first step in incorporation, the legal term for creating a company. Unlike humans who have a face in addition to their name, multiple companies cannot have the same name. Hence prior to naming a company, approval is obtained from the public authority who regulate them, the Registrar of Companies.

The Registrar of Companies also decides when a company will come into existence. After satisfying themselves that all the legal requirements are fulfilled, the Registrar incorporates a company by allotting a Company Identification Number (CIN) and communicates it to the promoters by giving them a Certificate of Incorporation, which serves the same purpose as a birth certificate issued when a child is born. CIN is an important number for the company as it is the only identify that the Registrar of Companies will recognize going forward. CIN is a 21 digit alpha-numeric string encoding the listing status, industry code, state of incorporation, year of incorporation, nature of the company and the company’s unique number.

Using the same words that have different meaning in corporate law and capital markets could be a cause for some confusion on what the 1st digit stands for and how it differs from the 13th-15th digit. In capital markets, often listed companies are also referred to as public company in contrast to unlisted companies being called private companies. However, in corporate law a private company and public company signify something very different. While there are many subtle differences, the main difference is in their right to invite unknown investors or the public to become shareholders.

Once a company comes into existence it has to act. However, unlike a human, a company cannot act on its own for it is only a creation of law, without any physical form. Absence of physical form is rectified by having the company act through its representatives. The first among all the company’s representatives are the Board of Directors. In theory though shareholders own the company, in practice they have a less of influence compared to Board of Directors.

Next week, let us meet the directors to get acquainted with them