Preference Shares: The Birth of a Hybrid that straddles both Equity and Debt instrument 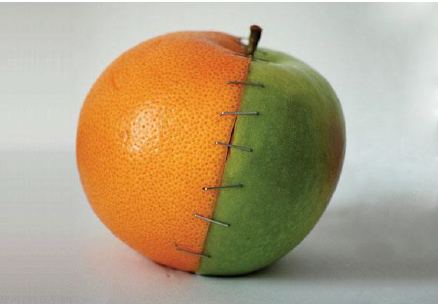 Context:
Preference shares is a financial instrument that answers a specific need of companies trying to raise finance but cannot or does not want to do it in the conventional way. The conventional method for a company to raise finance is by issuing equity shares that requires the investor to participate in the risk-reward variances or by resorting to borrowing by providing the lenders the safety cushion of investors’ capital.

The First of First
The challenge in accurately estimating cost of large infrastructure projects is not new and has existed since beginning. Canal construction and railway companies, the first of large infrastructure projects undertaken by commercial financers faced this problem. Companies they floated in the 17th and 18th century in England ran out of funds due to unforeseen engineering complications. Where initial capital raised was often exhausted without completing the project, their promoters faced the challenge of mobilizing additional finance, as new equity investors did not want to be placed on par with the existing equity shareholders as took on higher risk by coming in at a later point of time. The second alternative of raising money though borrowing was legally not permitted as companies of that period could not borrow more than 1/3 of their equity capital.

With the conventional options to raise finance blocked ingenious promoters of canal and railway companies invented preference shares that overcame this limitation. Preference shares appear as capital to the regulators as they are residual liability bearing the risk and reward of the company. But for the investors, preference shares take the nature of debt instruments as they are paid in full prior to the equity investors getting even a rupee back.